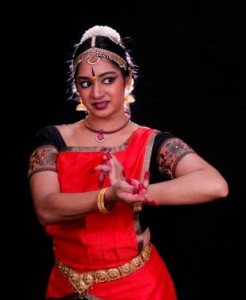 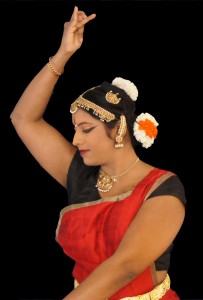 Anuradha Sukumaran: Anuradha has been learning Bharatanatyam under Viji Rao for the past three years. She has been performing with Three Aksha dance ensemble since 2012 with productions “Uurja,” “Aniika,” and “Pushkara” in the U.S. and Europe. She graduated the University of Pennsylvania with a masters degree and currently works at Intel Corp. 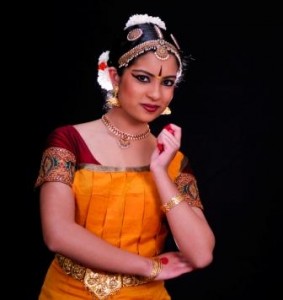 Rochitha Nathan: Rochitha has been learning Bharatanatyam under Viji Rao for past eight years. She has toured with Three  Aksha’s productions “Abhika”, “Aniika,” “Uurja”” and “Pushkara” in several cities in the U.S., Europe and India.  She is a two-time finalist at the nationwide Bharatanatyam dance competition at the Cleveland Tygaraja Aradhana Festival. Rochitha also performed solo shows in India in December-January of 2010-11. Rochitha is a high school student at the Harriton High School in suburban Philadelphia. 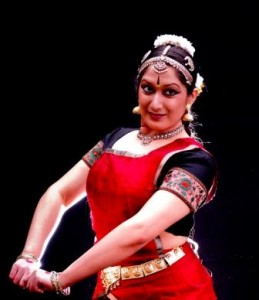 Kristy Ghose: Kristy Ghose has been learning Bharatanatyam for past eight years under Viji Rao.  She has been part of Three Aksha dance ensemble and has toured to different parts of U.S.A and Canada with productions “Prayog,” “Abhika,” “Aniika” and “Uurja.”. In high school, she was president and a student choreographer of The Women’s Performance Group and received the Isadora Duncan award for leadership, dedication, and excellence in dance. She is currently a student at Drexel University in Philadelphia.

Monalisa Ghose: Monalisa Ghose has been learning Bharatanatyam for past several years. She started training under Viji Rao in 2005 and did her Arangetram under her tutelage. Mona has performed with her both nationally and internationally in U.S A, Canada, U.K. and India. She is currently a research technician at Columbia University Medical Center. 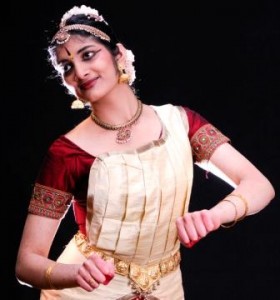 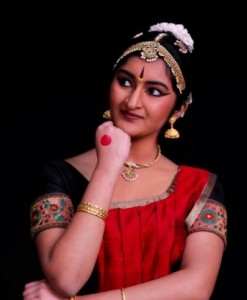 Sitara Soundararajan: Sitara has been learning Bharatanatyam from Guru. Viji Rao for past seven years. She has performed in many of Three Aksha’s productions including Abhika, Aniika, and Uurja in many venues around the USA and Europe. Sitara is a sophomore who attends Harriton High School. 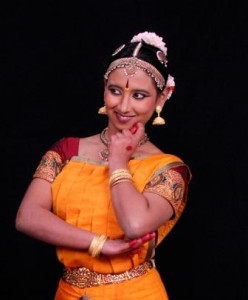 Vidya Sukumar: Vidya Sukumar has been learning bharatanatyam under Guru Viji Rao past two years and has been performing in the Greater Philadelphia and Allentown area.  Vidya has performed with Three Aksha on productiosn Uurja and Aniika in the U.S.A and also performed in the production – Sam-Gam-Bam at the Mandell Theater in June 2011. Vidya is a graduate in Electrical Engineering from Georgia Institute of Technology and is currently working for Lutron Electronics.