About Bharatanatyam: Bharatanatyam, a classical Indian dance form, has had many incarnations—from its beginnings in the ancient temples in Tamil Nandu, to its exploration at the royal courts, to its present form, shaped at the Kalakshetra Foundation in Chennai through the work and vision of dancer-choreographer Rukmini Devi Arundale (1904-1986).The primary source of the form is a 2,000-year-old dramaturgical treatise, the Natyashastra, which outlines the form’s archetypal characters, its use of the stage, and even the basics of its choreography.The Bharatanatyam form has an inherent spirituality: The dancer depicts the human soul on the path to the supreme soul. But even outside of this framework, Bharatanatyam is a unique movement language—one with a strict adherence to the lines of the body, angles and geometry.Today, Bharatanatyam exists far beyond the temple and the court—it speaks to modern themes, but still echoes and roots us in the stronghold of its ancient tradition. 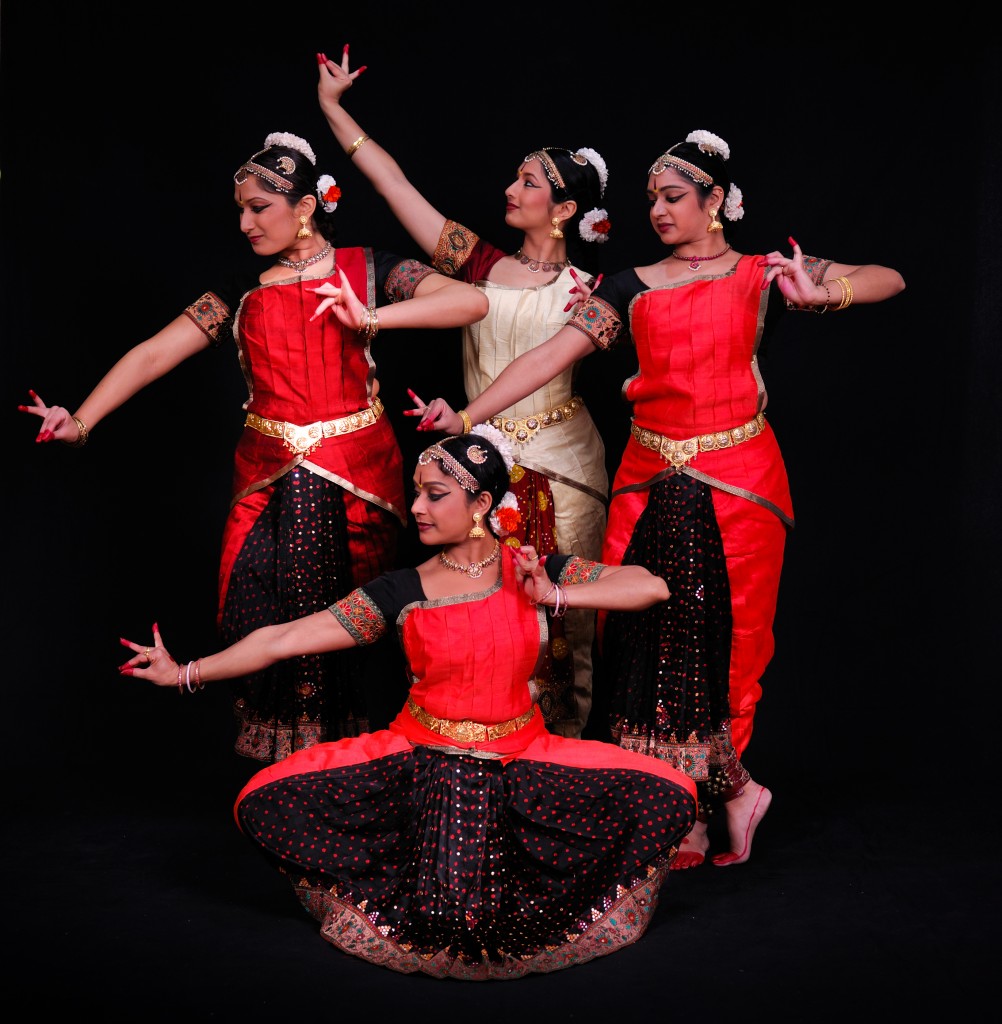